Earth Day: what you need to know 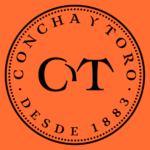 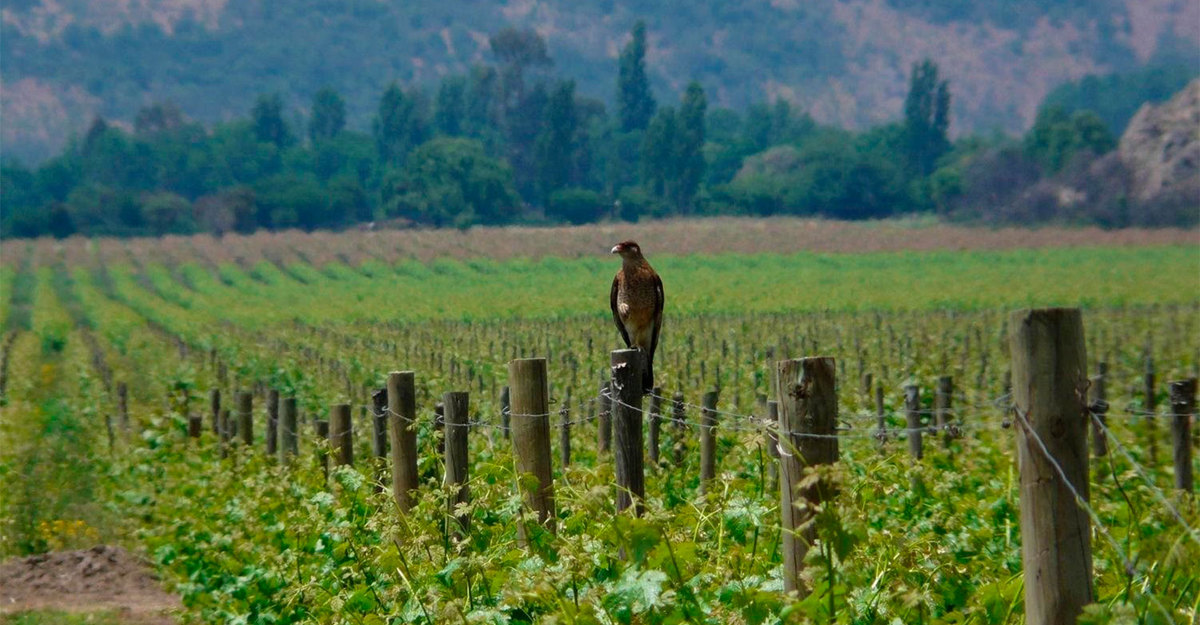 1- When and what is celebrated on Earth Day?

April 22 marks the first Earth Day that was held in 1970 in the United States, when more than 20 million people gathered to protest against the environmental crisis they were witnessing. 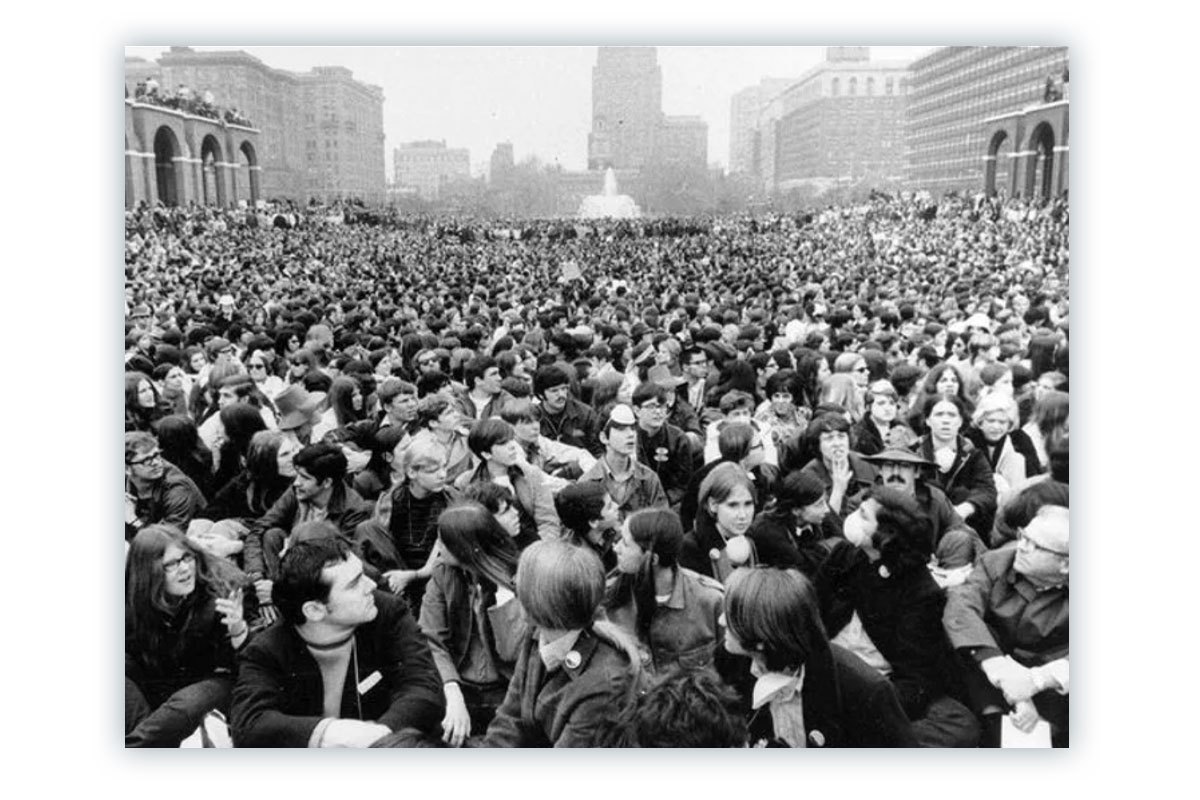 Kathleen Rogers, one of the founders of the Earth Day movement and currently president of its Washington chapter, estimates that more than one billion people in 180 countries around the world commemorate each Earth Day each year.

2- Who started the movement?

According to the National Geographic, the origins of Earth Day can be traced back to Gaylord Nelson, a US senator who was a leading figure in the fight against environmental degradation. However, despite constant campaigning during the 1960s his pleas fell mainly on deaf ears. 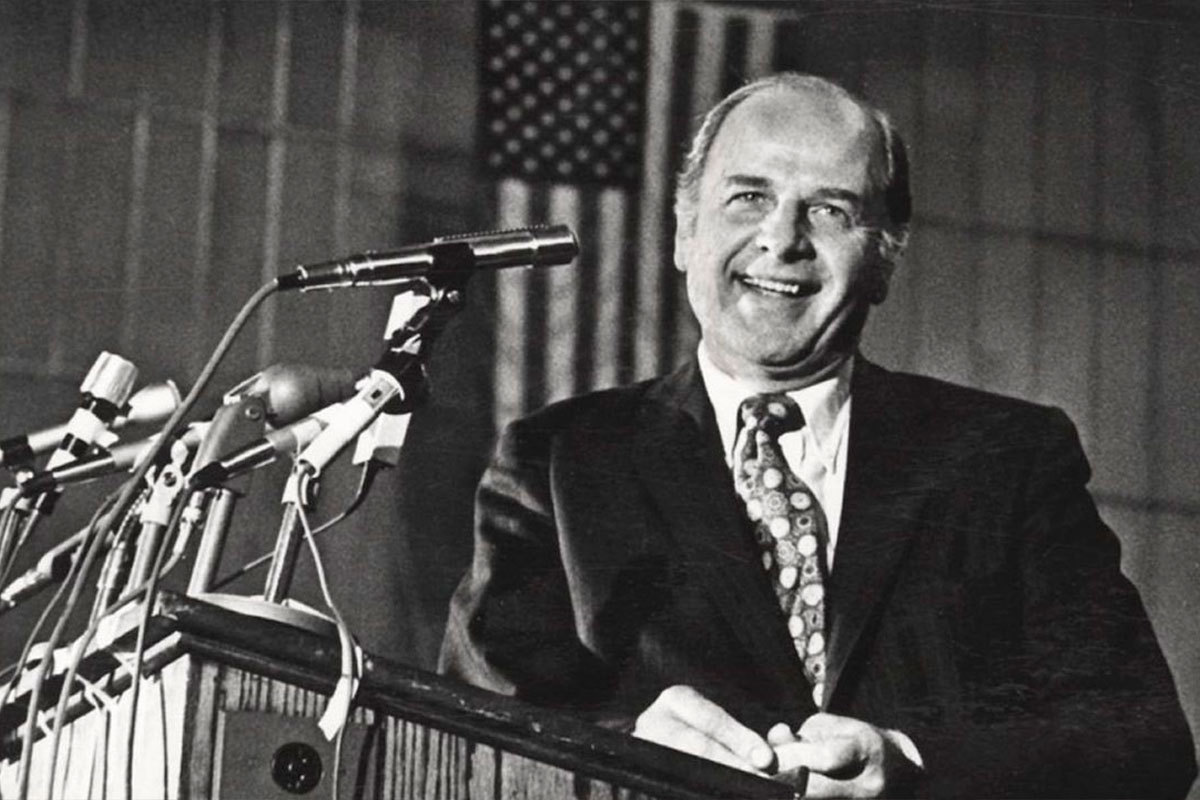 In 1969, inspired by the Vietnam War protests, Nelson organized a day for Americans to speak out about the environmental crises they faced. To organize the event he chose Denis Hayes, who is considered one of the forerunners of the modern environmental movement. The result was an unforgettable turnout on April 22, 1970.

3- What is the objective of Earth Day?

Earth Day seeks to generate global awareness about the environmental hazards facing our planet and the need to take responsibility for our actions. It urges all to take urgent measures to reach a balance between human existence and the impact we have on nature. 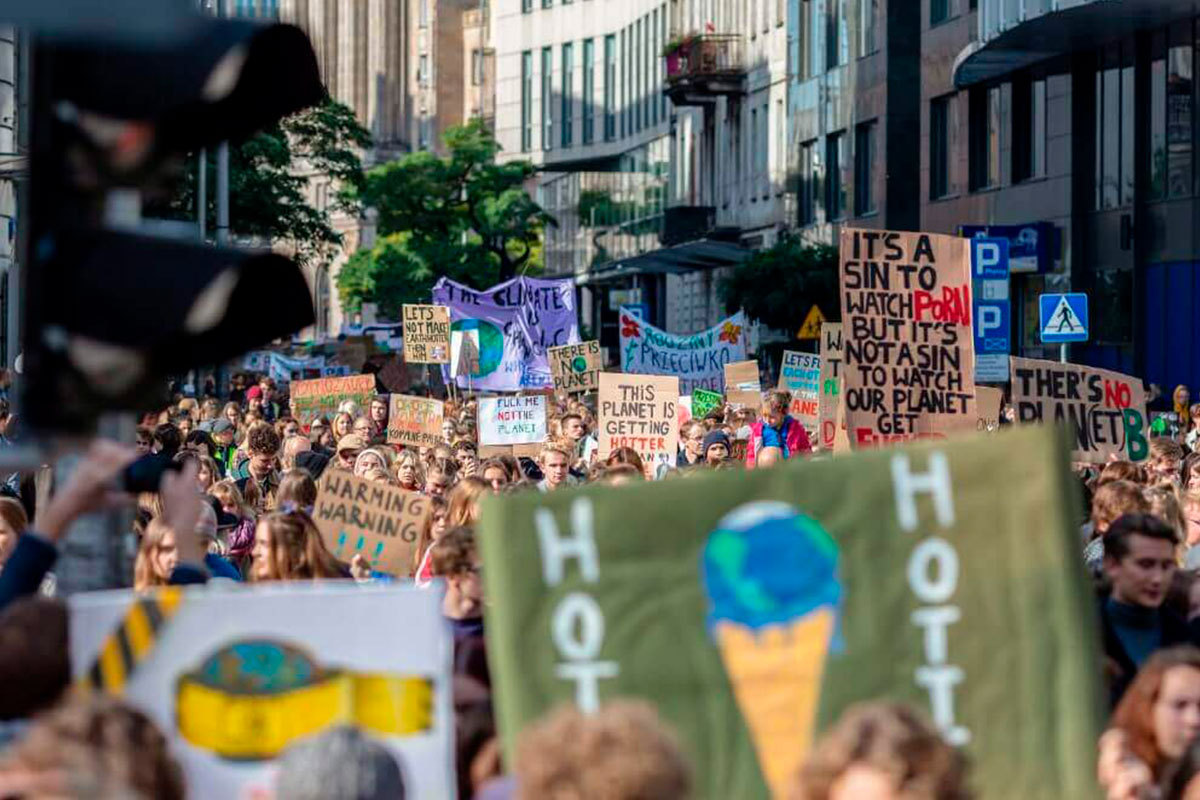 4- How can Concha y Toro take responsibility for its environmental impact?

Environmental protection is something that is present throughout the whole process of making and marketing of our wines. 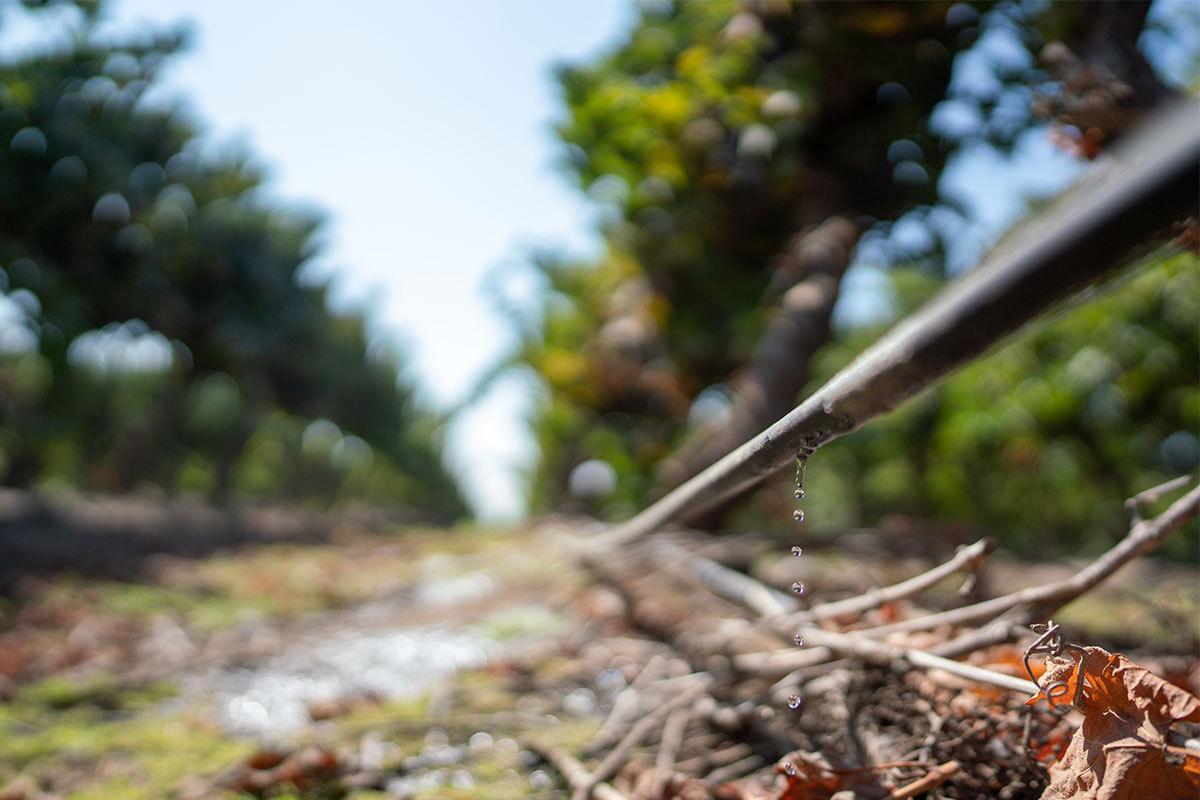 Our environmentally friendly practices include:

-Drip irrigation: 100% of our irrigation is done using this water efficient system. With the help of technology we can precisely predict the vineyard’s water needs. In 2020, our water footprint was 48% lower than the industry average.

– A 32% reduction in our greenhouse gas emissions (from 2014 to the present). Our goal is to be carbon neutral by 2050 and move towards a low-carbon economy.

– Use of renewable energies: we already have solar plants installed in our vineyards north and south. In 2020, our warehouses and packaging plants received 100% of their energy supply from renewable sources.

For more information about all of our environmental initiatives you can enter our Sustainability section.

5- #Didyouknow that Concha y Toro was the first Chilean winery to launch wines themed with a commitment to “combat” climate change.

Back in 2006, debate over the issue of global warming began to become a global concern. In response to that, Concha y Toro, urgently began looking for temperate climates to grow its vines. That is how the Gran Reserva line started. 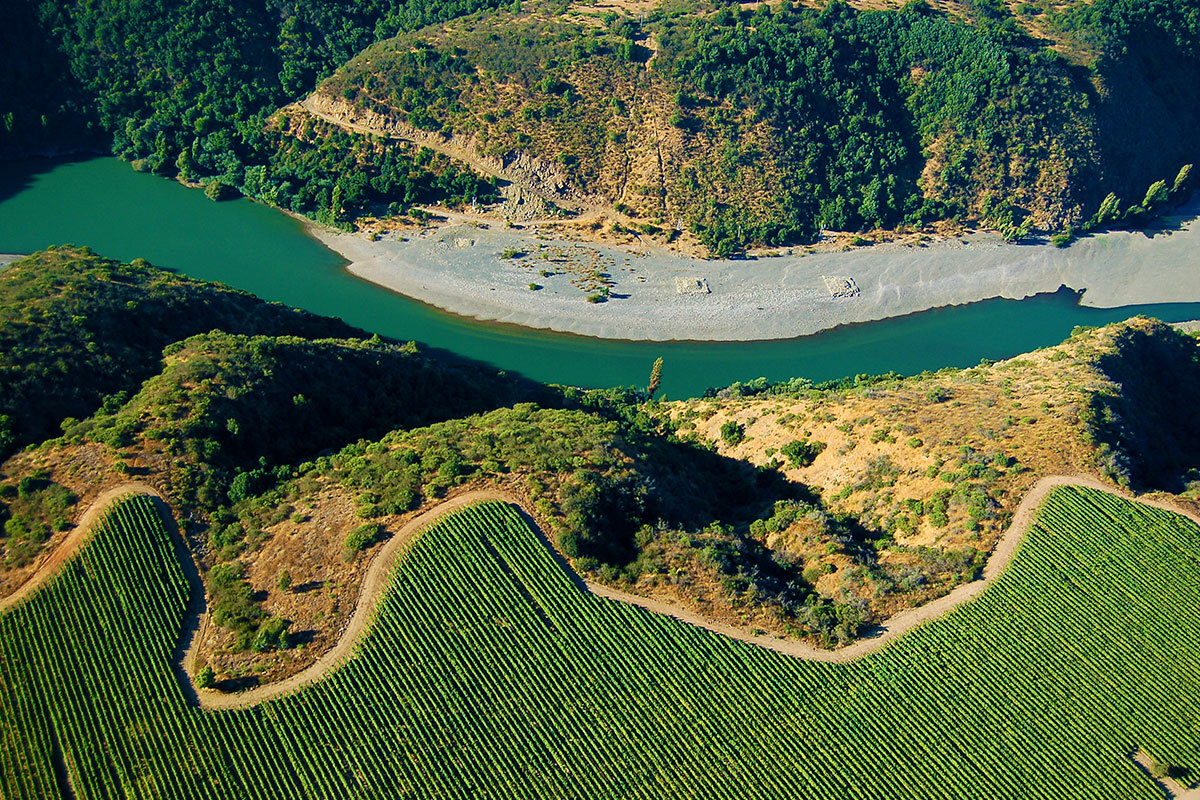 Why riverbanks? Because these bodies of water moderate the air temperature. The rivers act as a channel for both the sea breeze coming from the coast, which moderates daytime temperatures, and the cold air currents sweeping down from the Andes mountain range. These climatic factors allow the grapes to ripen more slowly on the vine and creates concentrated wines with great aromas.