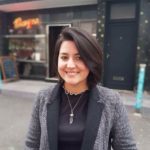 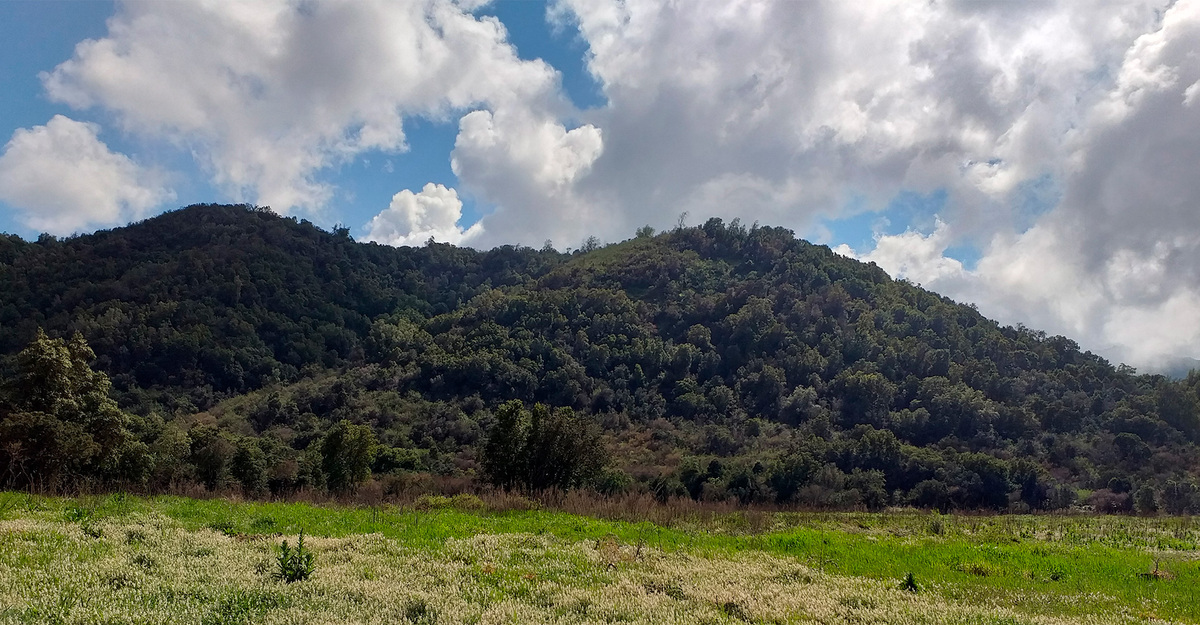 As part of the Native Forest Conservation Program of Viña Concha y Toro, whose objective is to play a leading role in the protection of endemic forests within their fields, they have made an inventory of the biodiversity of each farm with the purpose of protect, among other things, its native vegetation and wildlife. Above all, those most vulnerable and threatened species in central Chile, where around 70% of the country’s species richness is concentrated. This is also where Concha y Toro owns and protects 4,272 hectares of native Mediterranean forest. But did you know that, worldwide, only 1% of Mediterranean vegetation is protected?

These are 5 species of the plant and animal kingdom in danger of extension, which live in the estates where the grapes for wines such as Gran Reserva Cabernet Sauvignon grow.

It is the smallest wild cat in America: half the size of a house cat. But unfortunately, also the most threatened. Slightly yellow in colour with dark round spots, it inhabits forests, bushes and lives mainly in trees, where they love to sunbath. Endemic to Argentina and Chile, in our country it is found between the regions of Coquimbo and Aysén. Due to the human presence, it is more comfortable to go hunting at night: partridges, pigeons and insects. But this has been a threat to them, as there are people who kill them.

In the fields of Idahue and Palo Santo (in the area of ​​Marchigüe and San Vicente de Tagua Tagua, respectively), where hunting is prohibited, the Güiña Cat lives free among bushes, hillside forests and streams. 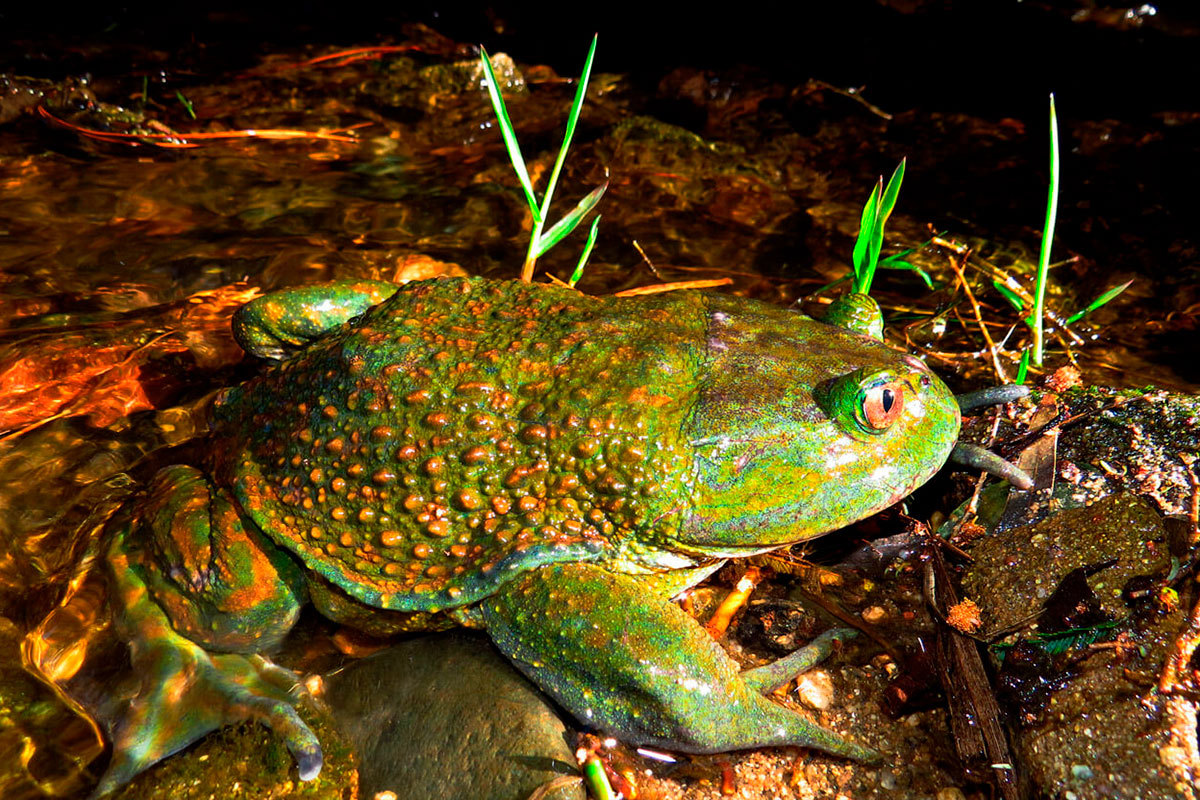 Did you know that this endemic amphibian from Chile is also considered a living fossil? It was in 1741, when the Frenchman Louis Feuille discovered the Chilean Frog tadpole. But when compared to fossil records from the last Ice Age (2.5 million years ago), they realized that their appearance had changed very little from frogs back then!

Although it is usually found from Coquimbo to Los Lagos region, in river basins and wetlands, the modification of these environments because of drought, industrialization and pollution have severely affected the Chilean Frog, which has lost its habitat and started to disappear. In fact, today it is in extinction in the south-central area of ​​the country. On the Idahue estate, where for example Gran Reserva Malbec grapes come from, it has been registered in water irrigation reservoirs. 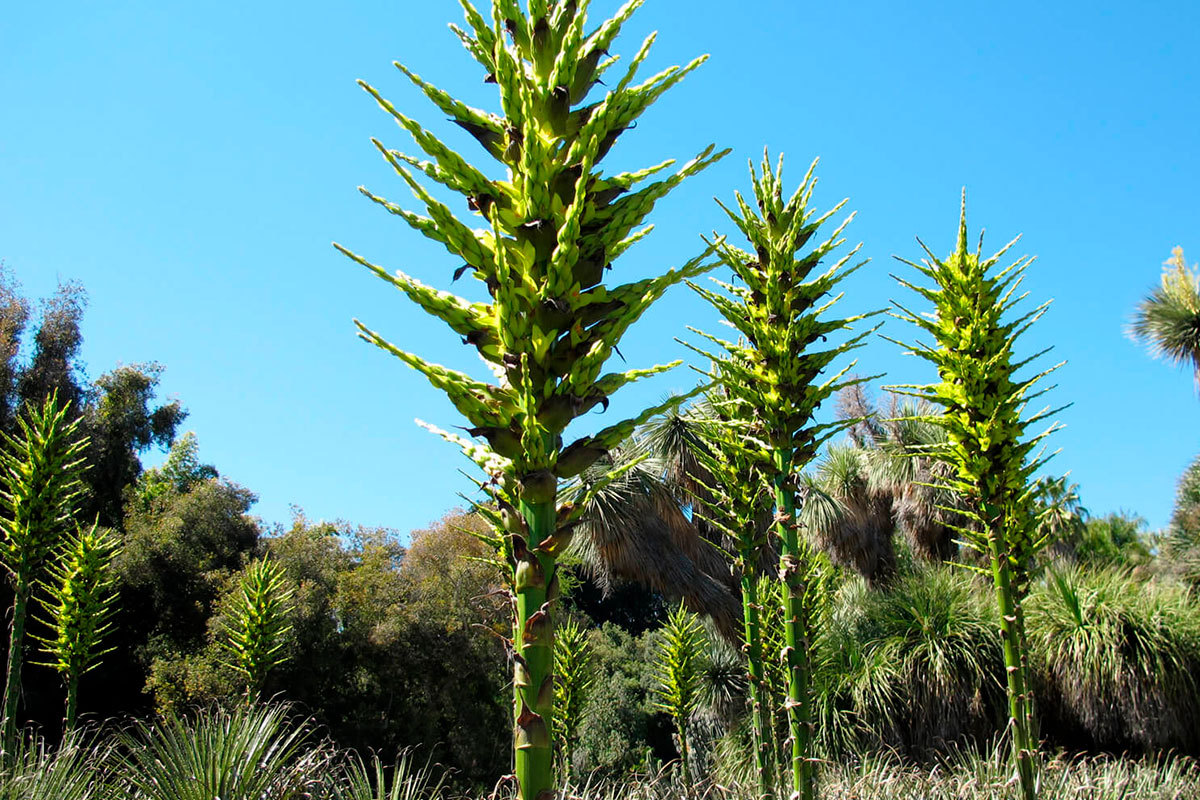 This succulent plant native to Chile, which grows along the coast, shrubbery and sclerophyllous forests between the regions of Coquimbo and the Bío Bío, is another of the threatened species that has been registered in one of the lands that the vineyard has in Maule Valley. Similar to a cactus, it can reach 3.5 meters in height and stands out for its stunning rosette of yellow flowers. In addition, it is the natural habitat of the Chagual Butterfly (Castnia eudesmia Gray), the largest of its species in Chile, which lays its eggs on the leaves of the Chagual and feeds exclusively on this plant. Which is currently under threat as a result, among other things, of its extraction for human consumption. 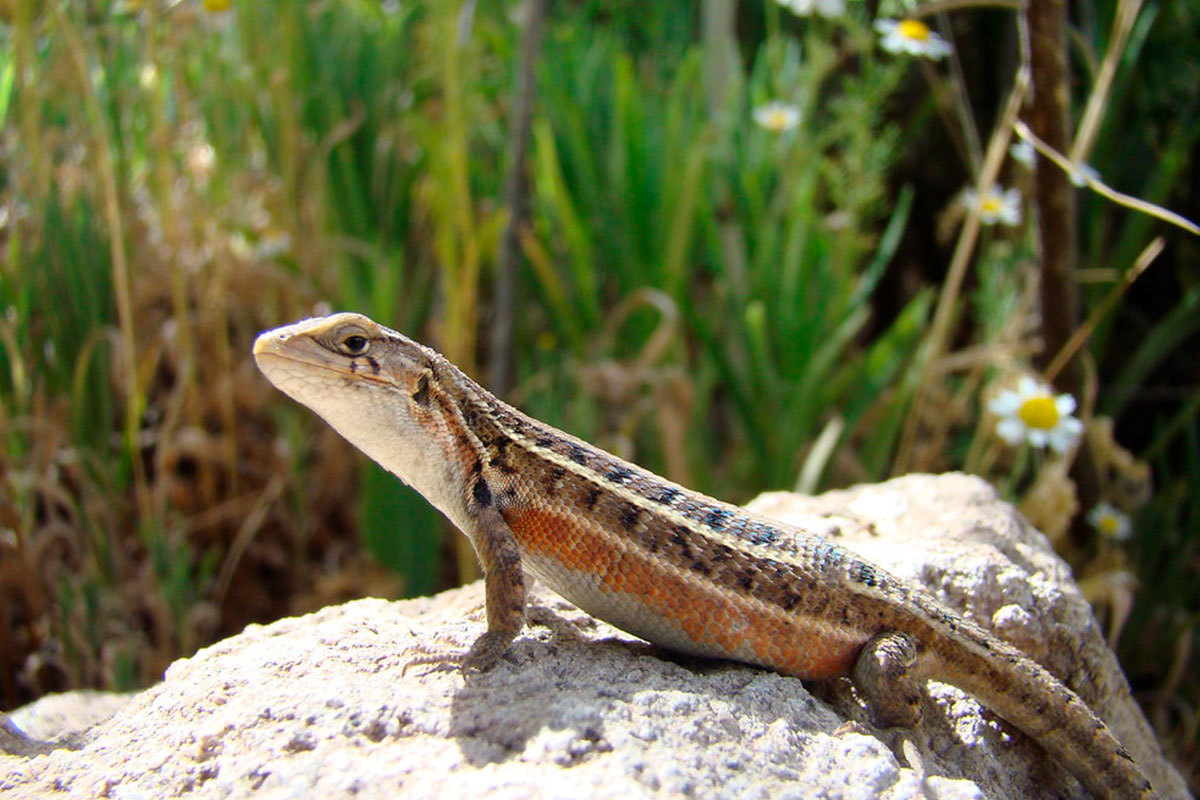 This small reptile that is no more than 15 cm long, is another of the vulnerable endemic species that has been registered in the Villa Alegre farm in the Maule Valley, as it is one of the most characteristic reptiles of central Chile. Fragile in appearance, short limbs and light brown with yellow lines, it is insectivorous and lives between the regions of Coquimbo up to Araucanía. It prefers soils covered with dry herbs near the coast, valleys, the coastal mountain and Andean foothills, and according to the Regulation of the Hunting Law, its conservation status is vulnerable in the central area of ​​the country. 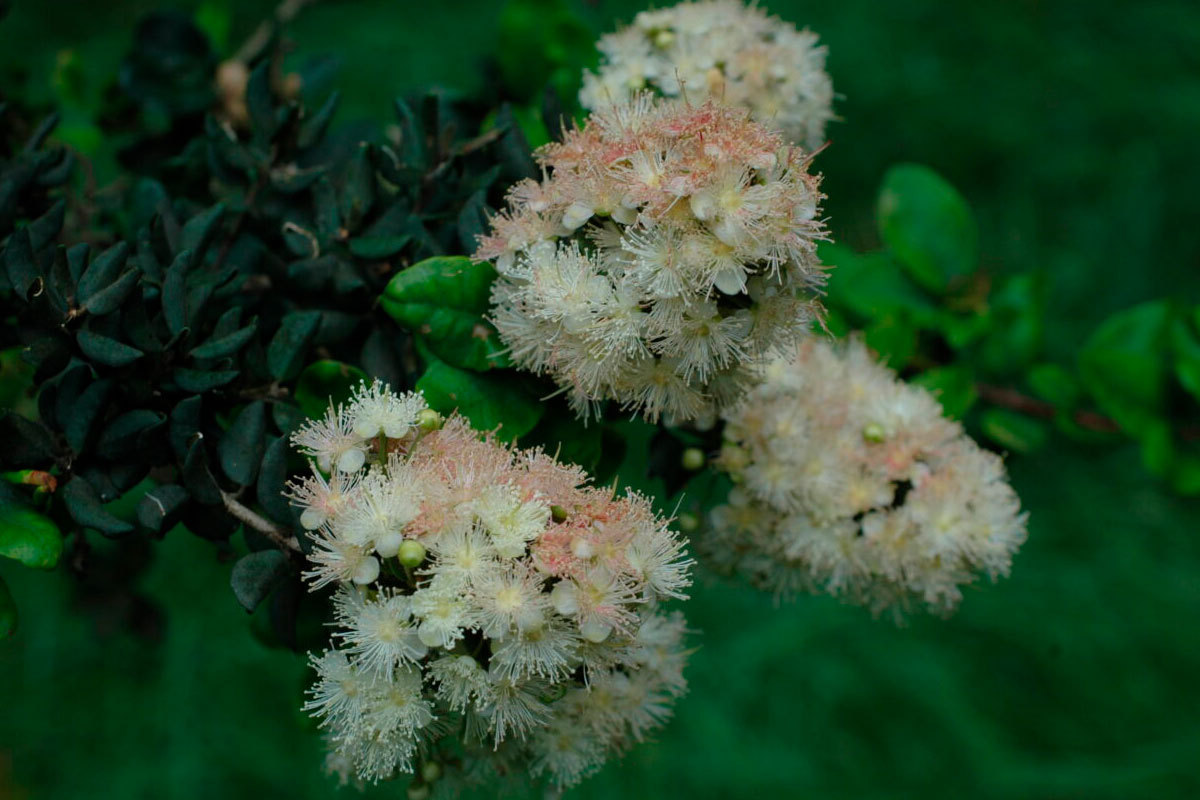 This endemic Chilean shrub, which is distributed discontinuously between Valparaíso and the Araucanía region, is probably the rarest myrtle in Chile. It measures between 2 and 4 meters, has a white flower and the existing populations are extremely fragmented as a result of the threat from fires and deforestation. Furthermore, it is not a species that is protected in national parks or reserves. However, it has been registered in the Idahue farm and is protected under the conservation program of the winery.